The weather and bipolar – does weather really have an effect? 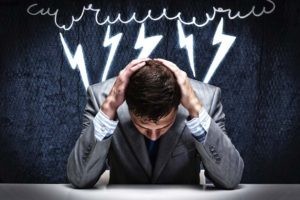 In this post I’m going to discuss The Weather and Bipolar and if there is any founded evidence on this being true.

I myself suffer from Bipolar Disorder Type 1 and I would say from personal experience that the weather does sometimes play a role in my tipsy topsy mood swings. It seems that days when its sun shining and the birds are singing I will often go down into a low mood, while on days when the rain is heavy, the hail is falling and its like Oden himself has brought his wrath down upon us I go almost into a manic state.

What I Personally Have Come to Believe 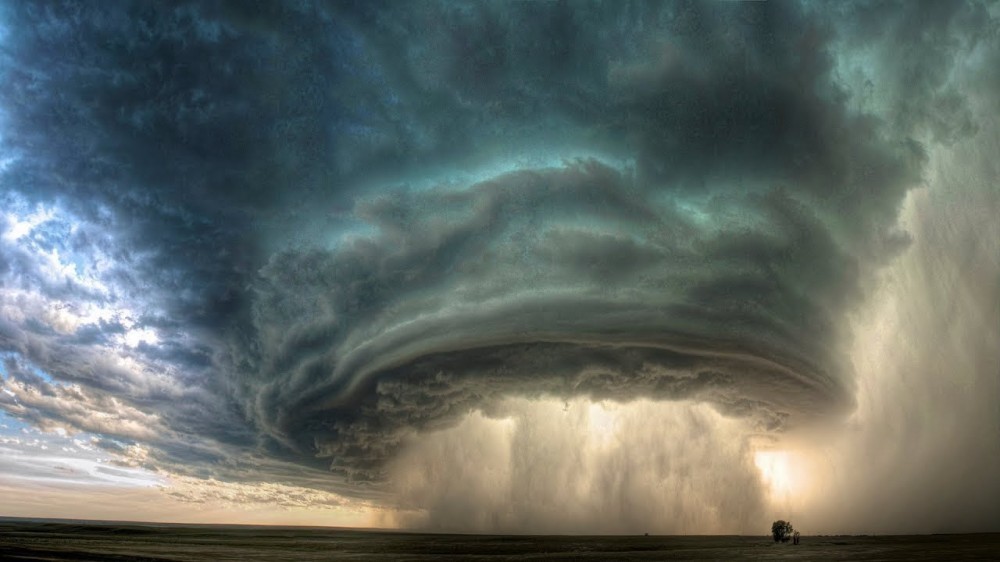 The Weather and Bipolar, to me, definitely have cause to be in common. I believe that the brighter the day the more you are expected to be happy. Who doesn’t love a bright sunny day, lying by the pool with a brewski in hand, all your mates surrounding you and not a care in the world, except for that pesky maxed out credit card that just won’t seem to go away.

I believe on days like this I either a) go with the flow and am happy just like everyone else or b) become overwhelmed with this need to be happy, this want that everyone around me has and this drive people have to be happy just because of the weather that it turns my brain into a tornado of conflicting thoughts, and none of them healthy. It makes me angry, or sad or depressed. It makes me feel downright like shit sometimes. It’s these expectations I can’t personally deal with and that is my own doing, I realize that. If I could just get out of my own selfish mind and be happy everything would be fine.

But its not fine. And at times I honestly can’t seem to control that.

On the other hand, or in this case, the blessed b) I become really happy on miserable days. I don’t know if I suck the enjoyment out of everyone else and manifest it into my own joy. That seems a little too poetic for my liking. But I do think that it again has to do with expectations.

On days like that people are miserable, which in turn doesn’t make me FEEL like I need to be happy, and this in turn somehow makes me happy. I don’t know if that makes sense to anyone else out there but if it does, please leave a comment below as I’d love to know I’m probably not the only one.

Bipolar and Sunshine: Is it Seasonal 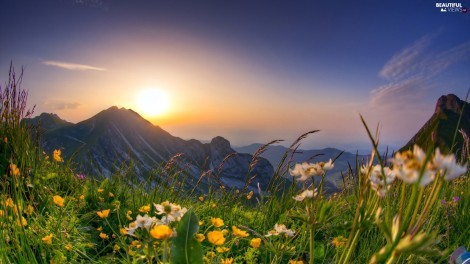 The idea that changes in the seasons or weather might play an important role in inducing a manic or hypomanic episode in bipolar disorder can be traced back to Myers & Davies’ study from 1978 that examined hospital admissions due to mania and found a peak of mania episodes in summer and a nadir in winter. These same researchers also found a correlation between mania episodes and temperature in the month in question as well as the mean length of the day and mean daily hours of sunshine in the month before.

Some researchers have examined the correlation between a person with bipolar disorder’s change into a manic or hypomanic phase and the season of the year. Dominiak et al. (2015), for instance, found in their study of 2,837 hospital admissions, most mania admissions were noted in the spring and summer months, as well as in midwinter. These same researchers found that in late spring and winter a person was more likely to be admitted to the hospital for a mixed episode. And depression episodes were most likely to be seen in the spring and autumn months.

They went on to conclude:

The association between frequency of admissions and monthly hours of sunshine was observed in some age and sex subgroups of patients with bipolar disorder and single depressive episode.

These researchers weren’t alone in finding this correlation between sunshine and bipolar disorder’s manic phase. Newer researcher from Medici et al. (2016) also found evidence to support a connection between sunshine and the manic phase of bipolar disorder. Their large-scale study examined a whopping 24,313 hospital admissions of people with mania in Denmark from 1995 to 2012.

In saying all of this and all the experiments and findings, it would seem that my case is actually backwards, which again I ask to PLEASE comment at the bottom of this page should you have ANY similar symptoms as mine.

Does the Weather Cause Mania in Bipolar

While it’s unclear whether or not weather (haha weather or not whether) — climate factors such as sunshine, rainfall, and temperature — actually cause mood changes in bipolar disorder, there appears to be strong, replicated scientific evidence that such changes may be related to or possibly triggered by the weather.

The actual strength of these changes likely varies from person to person. Weather alone is unlikely to be the most important or sole cause of a person developing mania or hypomania — but it seems like that it can be a trigger that people with bipolar disorder should be aware of.

So in conclusion, I DO believe that The Weather and Bipolar really do have an effect. It may not be that way for everybody with the illness but I do believe that people with Bipolar should keep a diary and see how they go over the next month or two in regard to their mood and the weather, even the time of year. Something like,

Today was hot out, I felt great/crap/happy/sad and I believe this has something to do with the weather.

In keeping a diary, or journal as I like to call it because I am a man and men keep journals, women keep diaries, we can later go back and re-evaluate what happened and therefore learn to predict our moods a little more thoroughly, instead of being a damn freight train traveling 100 mph going from happy to miserable while everybody else has to jump out of the way.

Another thing to look out for is the cycle of the moon, but I will go through that in another post.

So once again, I ask you to comment if you’ve experienced any of my type of symptoms. I know they are backwards but I would truly love to know that I’m not totally crazy.

Welcome to The Own Yourself

Please log in again. The login page will open in a new tab. After logging in you can close it and return to this page.